The holidays present a wonderful opportunity for many of us, including me for once, to relax from the rigors of work while spending time with family and friends. However, there is always some quiet time to write so I am seizing that golden opportunity this morning. With 2014 coming to a close in a few days there is no better time than now to reflect on this past year.  The year began like so many others had in the past with me as Principal of New Milford High School.  There was never any thought in my head that I wouldn't finish my career in this position, let alone the year.  I can honestly say that I could not have predicted many of the dramatic changes to my professional life that would transpire late in the year. 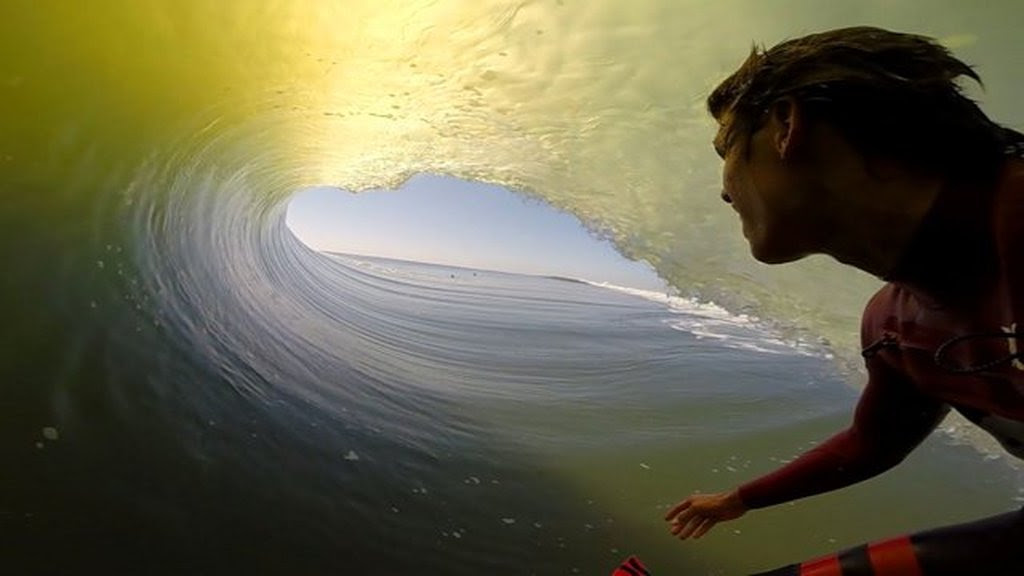 
The one thing I have learned though since I began my social media journey almost six years ago is that we no longer follow a predetermined path. What was once unfathomable in my professional role has become a reality. What is even more crazy has been the successful implementation of initiatives, taking control of my own learning, and professional accomplishments that I never believed were possible.  Social media really did open up a door to a whole new world that I never knew existed.  The best part of this new world were the endless possibilities to improving professional practice and school culture.  This year was no different in strengthening my resolve to lead without fear, learn collaboratively with a global network of passionate educators, and be the change I wished to see in education (with the help of many of you). Here are some professional highlights from 2014:
As 2014 comes to a close take a few minutes to reflect on your specific journey including accomplishments, the challenges you overcame, and new connections. You might very well see a link to social media as I have.