One of the best parts of the month for me is compiling the monthly Principal's Report.  When I became the Principal at New Milford High School in 2007 I felt that it was extremely important to communicate with various stakeholders (parents, BOE members, Central Office, staff, etc.) all of the great things going on at the school.  Not only has this been a great source of information for the community, but it also helps keep me in the loop as it is impossible to be everywhere at once.  Social media now makes it even easier to get all of this exciting information out to my stakeholders via our Twitter account and Facebook page.  The following are some highlights from February: 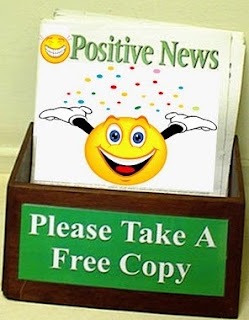