Creativity and Why it Matters

A recent U.S. study, Creativity and Education: Why it Matters, sheds new light on the role of creativity in career success and the growing belief that creativity is not just a personality trait, but a learned skill. A summary of some of the key findings are listed below: 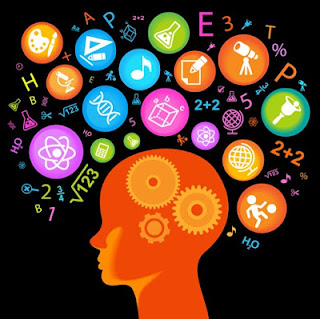 
Check out this infographic on the value of creativity created by Adobe.  Be sure to also check out the recent Adobe press release emphasizing why creativity should be taught as a course in schools.